If you have any questions about an upcoming workshop or need to discuss an onsite training workshop, please call or email me! 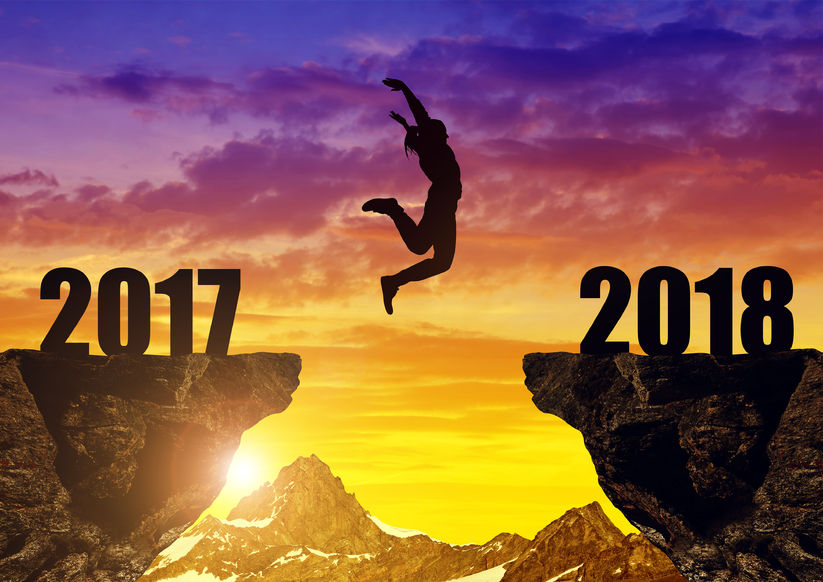 Wishing you all the best for the new year…

As 2018 starts I want to share with you a little history and afew thoughts that inform how we are transitioning into this new year.

In the 1990’s I presented type information at an ASTD (now ATD) meeting and became known as the ‘type lady.’ At that time, I bristled at the label because this work wasn’t just about type, but it has taken me a while to name what it is about. In the meantime, new trends have emerged using terms like vertical development (transformative with new capacities), horizontal development (refining what already is there), wholeness, self-organization, mindfulness, Holacracy, and more. Now I’m deep into those other trends and am ready to share some thoughts about type and how the ‘type-movement’ can shift in order to achieve its purpose of honoring individual differences.

My life work has been around a purpose of enabling contexts where people thrive and are free to be all of who they are. It is one of honoring diversity, which, if not honored, triggers feelings of being ‘less than’ others. From a personal perspective, learning about my type released bound up energy as I had been trying to be someone I wasn’t and felt bad for not measuring up. However, I now see some downsides to the strong categorization focus and stereotyping that often comes with type explanations. It is no wonder I’m encountering more and more resistance to type at the same time that there is a plethora of content everywhere with a wide range of validity and reliability.

From early on in my career, I loved breaking stereotypes. At an APTi conference, someone said to me, “What kind of extravert are you?”  I laughed and said that I am an introvert, but we’re talking theories here so I’m really talkative. I delighted in having had David Keirsey tell me I am an INFP, when I am very clear (as are my friends) that I have INTP preferences. The downside of my crusade to break the stereotypes, is that it is harder for people to see the basics of the patterns, but it does increase agility rather than having type become the limiting story we tell ourselves about who we are. I now know that this aspect of my crusade is rooted in honoring individual differences and avoiding the limitations that rigid categories can impose. It is a case of integrating type and development frameworks.

I have never been a fan of developmental models in general since they seem to set expectations for behaviors that, if not present, trigger judgments. Somehow, the language of levels and stages implies that higher or later is better. Yet, more and more, I see a focus on what is called vertical development, which is stage or level related. The explanation given is that as we mature, we outgrow our coping strategies and develop new ones that transcend, yet still include the skills we developed and the world views we held in earlier stages. So, I am opening up to the idea that understanding developmental principles is just as important as understanding how you and others are most inclined by nature to make meaning of the world. My new way of thinking is to see that both bodies of knowledge are necessary to effectively tap into the power of ‘type’ awareness that can increase our sense of well-being and interpersonal effectiveness.

In 2008, I had the privilege of meeting Susanne Cook-Greuter, who is a leader in the field of the development of consciousness. She was attending the first Holacracy Facilitation training where I was presenting Interaction Styles specifically and other lenses in general as key to understanding the mindsets of people learning to use Holacracy with different ‘rules of the game’ for meetings and role holding. When I asked her about which type pattern fit her the best, she said she couldn’t find herself in them because the language they were written in was more conventional than the way she thinks and talks. The descriptions I had asked her to read were from the 16 Personality Types, Descriptions for Self-Discovery, which were written in the language of each type.  I had always seen type patterns in language and it was then a new idea to think that different levels of development would show up in language as well. So began my search for understanding the various development models to see what the difference was and how to improve our descriptions.

The discussion evolved into, “What does each type look at each stage of development?” I really admire how Susanne frames each level of development as of value with no pushing others to go into a later stage. Her practice is to honor people where they are. She was quite open to exploring this research question, but we never got it started before she got super busy and I started down another path.

In delving deeper into developmental theory, I continued to see descriptions that looked like type patterns rather than purely developmental patterns. Typical of my own type preferences of INTP, I needed to learn these models well before I could make the distinctions. Introverted Thinking had me by the tail to research and see distinctions. On top of that I could see that my Theorist Essential Motivator pattern was driving me to become as competent as possible before I teach and write about what I was seeing. And also, it seemed only fair that before I could critique, I needed to be sure I understood. I studied with Don Beck on Spiral Dynamics in a 4-day certification and I’m sure I was a challenging student. I left that a little more confused about what is type and what is development. I took Susanne Cook-Greuter’s 5-day certification course and began to learn more. After the 2013 integral Theory Conference, I took a 2-day post-conference workshop on therapy practices for different developmental levels co-facilitated by Terri O’Fallon. This led me to the Pacific Integral 9 month Generating Transformative Change intensive as well as a 5-day course on Terri’s STAGES model and more of her online courses on Coaching as well as a Shadow into Soul course. Terri has been very open to my inquiry and likes the CORE Approach. She told me it was the first typology model that really fit her. I’m happy that she is willing to help with research to answer these important questions.

This research will be a long-term project, but I am starting it very soon with some colleagues. So stay tuned.

So far, here is some of what I’ve noticed.

So, what is this new way of thinking about type?

Here are some things that seem very important to consider…

First off, type explanations and descriptions can do harm if the only focus is on labeling. Type descriptions often become the story people tell themselves about who they are. I so often hear, “I’m an S so I’m not creative.” Or “I am an N so I don’t pay attention to details.” There are 2 challenges here. One is the statement “I am …” instead of “I have a preference for….” Stating as a noun makes it seem too definite and limiting. The other is that there is an assumption that preference predicts behavior. I remember when I first discovered I had INTP preferences, I assumed I could and could not do certain things. Then later, I had some training that forced me to do some of those things. So, I had a developed self that looked like someone with NF preferences. But I still had a fairly limited view of my capacities. In some ways, this was important for my development because growing up in a small town in Kansas in the 1950-1960’s I had felt defective. As a result, I had to reclaim my core self. The labeling useful and very valuable, but in the end, I found it limiting. It hurt when people attributed behavior and motives to my ‘type.’

Secondly, I’d say that practitioners using type lenses and tools need to know at least a little bit about the general developmental frameworks. In the on-line certification courses this last year, I had the opportunity to work with very knowledgeable, bright, dedicated practitioners and yet I often noticed that they often attributed something to a type pattern that might be development and not limited to type development per se. It is challenging to hold all these lenses at once and I have to admit that I have occasionally caught myself doing the same thing even now. It is getting easier to remember to ask the developmental question as well as the cultural question—Is what I’m seeing type, development, or cultural influence? It can be a little of all three, but which is most relevant to the situation?

Thirdly, type is deceptively simple, but it is richly complex. Only referring to the four Essential Motivator patterns or the four Interaction Style patterns and not recognizing the role of Cognitive Dynamics, Type Development, and general development can lead the client to misidentify their own core self and not get one of the gifts. And just referencing the preferences is really limiting. I know for myself, I’m often caught up in introverted Sensing and overdoing the detail and if you looked only at my conversation at that time, you might conclude that I have an ISFJ best fit pattern.  (And yes, sometimes I wish that were the case!)

What can you do?

Many of these things reflect what I’ve written before, but the new piece that really needs elevating is to take a developmental, adaptive approach to type rather than using language that puts people into a box. Making the effort to shift to a new way of thinking and a new way of talking (and writing) about types will be worth the effort in the long run.

For Email Newsletters you can trust